The average age of commercial airplanes is 19 years.

Only 5% of the world’s population has ever flown an airplane.

All Boeing 747 airplanes have flown more than 56 billion kilometers. 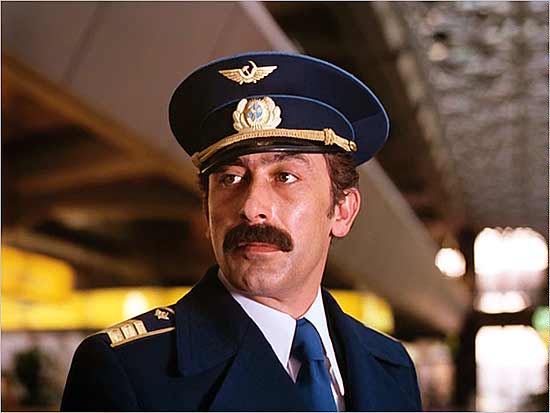 Qantas is considered one of the safest airlines. No fatal accidents have occurred on board these airlines.

The wingspan of the Boeing 747 is larger than the first flight of the Wright Brothers, which was only 36 meters.

This site uses Akismet to reduce spam. Learn how your comment data is processed.